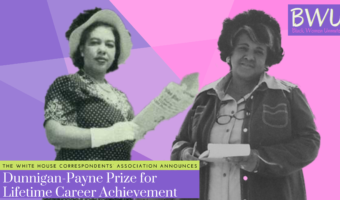 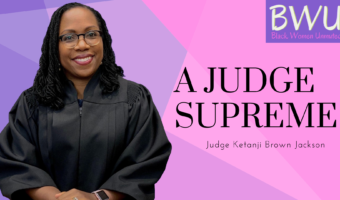 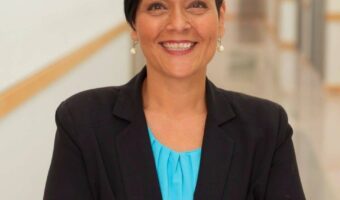 WHEW! Election Day 2021 was a nailbiter for the books! Black women candidates made major political gains in some states, and were locked in a few races too close to call in others. From City Hall to lieutenant governor's races in New Jersey and Virginia, and special congressional … END_OF_DOCUMENT_TOKEN_TO_BE_REPLACED 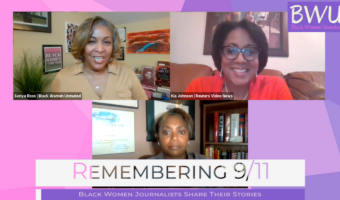 Black women journalists in Washington share what it was like to cover the Sept. 11 2001 terrorist attacks. To mark the 20th anniversary of 9/11, Black Women Unmuted brought together editor-in-chief Sonya Ross and two of her White House beat colleagues, Kia Baskerville and … END_OF_DOCUMENT_TOKEN_TO_BE_REPLACED 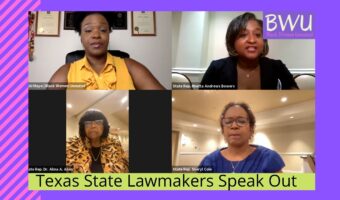 Black women lawmakers on leaving Texas to thwart voting restrictions: "We had no choice" By NICKI MAYO Editor at Large Black Women Unmuted WASHINGTON _ At a time when she had planned to be celebrating her great-granddaughter’s birthday with family in Texas, state … END_OF_DOCUMENT_TOKEN_TO_BE_REPLACED